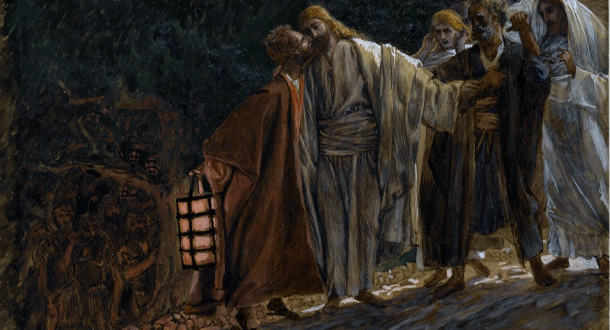 In 1962 Nelson Mandela, a lawyer working in Johannesburg was arrested and sentenced to life imprisonment. He had the nerve to stand up against the South African powers that be and their system of apartheid a system that gave privilege to white people over black people. He stayed in prison for 27 years, making friends of his jailers. I was a junior in high school at the Passionists’ Prep in Warrenton Missouri, learning about a man, Paul Danei who like Mandela came from privilege but chose to identify with the poor.

In 1968, my twin brother Dave joined the US Navy forces fighting in the waters of the Mekong Delta, while I stayed at school with my privileged school deferment and ironically, studied amongst other subjects, peace, or irenology as the science would call it. That same year Dr. Martin Luther King Jr. was killed (April 4, 1968) and I student-taught in a Chicago Public School amidst the resulting hysteria.

In 1979, Mother Teresa of Calcutta, foundress of The Missionary Sisters of Charity received the Nobel Peace Prize. Born in Macedonia she joined the Sisters of Loretto in Dublin Ireland where she worked as a teacher until feeling called to work with the “poorest of the poor” (The Nobel Prize) opened up a school with no walls serving children growing up in the slums of India. That year I started working in the Insurance business where I eventually made more money than I ever dreamed possible.

God of justice and mercy, if you exist (and I believe you do) help me to wake up today to join you in loving and caring for all, in particular those who are persecuted, marginalized or just ignored as if they don’t exist.