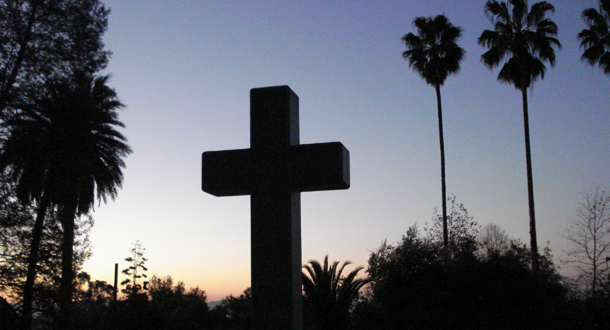 So much of what we have enjoys value in our eyes, either because we have it, and others don’t, or because, while others have what we don’t, they don’t seem to be enjoying themselves, despite what they have.

The saint whose memory we recall today, Pope St. Piux X, had a motto for his pontificate: “to renew all things in Christ”.  This process of renewal was really one of re-evaluation, that is, taking a second look at the things we already have at hand.  There are people who specialize in obtaining items that show the effects of aging, but have the skill of restoring the beauty of these items so that, what was initially about to be discarded, is re-evaluated, becoming prized again.  This seems to have been the mission of Pope St. Piux X.  His reign as pope extended from 1903 to 1914.  It was during those years that the study of Scripture, especially by Protestant scholars, exploded into prominence, and Catholics were not far behind.  Protestant scholars utilized new methods of textual analysis, that is, of reading a familiar text, in this case, from the bible, and using current methods of exploring the meaning of a text in the bible, began to open up ways of appreciating the word of God that proved to be eye-openers.    Catholic scholars too began to do much the same thing, and some stunning appreciations of the bible began to appear.

Some of these were so surprising that Pope St. Pius X became concerned about Catholic scholars enthusiastically adopting some of these methods, fearing that they might change the meaning of some biblical verses that had withstood the test of time, so he tried to slow down this program.  But he wasn’t against change, or bringing the new to bear upon the old.  But he went about this his way.  He developed a new way of teaching young people the catechism, he promoted the then just developing Catholic Action, he updated church (canon) law, but above all he promoted the introduction of children to the eucharist at a much younger age than they were used to at the time, and urged Catholics to receive communion much more frequently than they were doing at the time.  The pope simply took a second look at some old practices.

So, while he was slow to accept all of the changes occurring with regard to appreciating the bible, he was not against change, and introduced many new approaches to the heart of our Catholic faith.  His motto was to “restore all things in Christ”.  So he had his way of having us appreciate the good things we have, duplicating what the prophet Ezekiel remarked about in his day regarding the wealth and achievements of a progressive people living in the city of Tyre, of whom he says that they are wise and successful and wealthy, but unable to handle all the good things available to them, so they are going to lose them all.

And later on, we hear Jesus telling His apostles that the rich will not find it as easy to enter the kingdom of heaven, as Peter and the other apostles thought, who were of the opinion that that the wealthy “had it made”.  Jesus throws some cold water on this mistaken notion, saying that a camel squeezing through the eye of a needle has an easier job of it than some successful people seeking entrance into heaven.