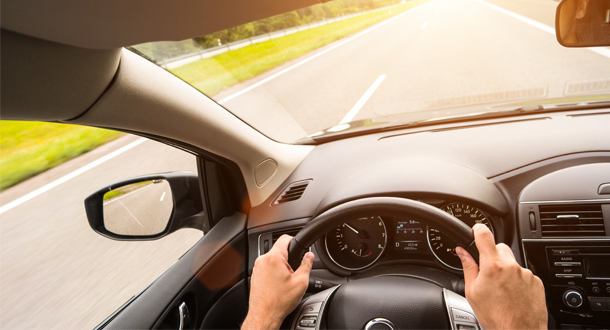 Many years ago, it was barely sunrise, and I was driving from our Louisville monastery to Bardstown, Kentucky — about 45 miles. The young man on the side of the road was clean-cut, vigilant, right-thumb-out-hitchhiking. “How far ya goin’?” and William began a robust conversation about journeys and pilgrimages. “Have you been saved by Jesus Christ, Jack?” he eventually questioned, and while I didn’t want to identify myself as Catholic priest, I did want to continue engaging with his topic of conversion.

Every time the Feast of the Conversion of Saint Paul rolls around, I think of that fine young man — not because his core evangelical theological convictions might have been different from mine. Rather, I think it’s because I can identify with the smugness of Saul, and that hitchhiker underscored my sin. You see, full of certitude on St. Stephen’s Day, Saul held the murderers’ cloaks. So sure of himself, I think he confused fidelity with arrogance. So sure of himself, he was willing to die for his beliefs; unfortunately, he was also willing to kill for them. Doubt isn’t the opposite of faith, it’s an essential part. The trouble with certitude is that it can be not only transitory and delusional, it’s impertinent and dangerous.

And then one day the rug was pulled from under, his faith fell apart; he had to face his misguided zeal. Some call it conversion, some call it a breakdown. Doesn’t matter. Paul re-directs his life. That’s why I admire Paul — it’s his conversion from insolence to meekness.