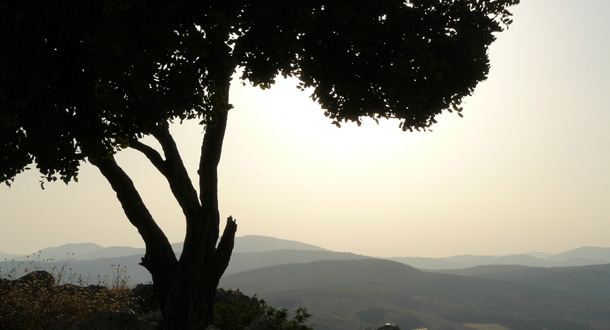 Many years ago, I was teaching at a religious conference with a friend. She came to me distraught and relayed that without warning a very prominent man at the conference pinned her against a wall and forcibly kissed her until she was able to break free and get away. I hugged her and listened as we tried to figure out what to do. It would be a big deal to report someone everybody knew and respected.

She decided to get advice from another person who also had a large role. He told her to stay silent because the guy had a reputation and she would just become a conference joke. We were shocked, but too young, naïve, and (we felt) unimportant to make more of it.

Many years later, after my friend married, had kids, and built a life for herself, the truth began to emerge. More than two dozen women reported incidents against that same man. Seeing that, my friend joined them. A newspaper reporter investigating it asked if they could use her real name, which could trigger repercussions, attacks, and potential loss of work. She asked me whether I would back her up and also give my name to corroborate her account. I told her I would do whatever she needed, including using my name, and we would weather the fallout together. So far, she has elected to use a pseudonym. The fear is palpable and the risk is real.

This is only one example to illustrate what Jesus points out: There is a cost to speaking up. In his time, the risk was being hauled before kings and being persecuted. In our day, internet trolls lurk everywhere. Judgment and condemnation abound. Our polarized society pounces and attacks anyone with whom they disagree. Respectful dialogue is buried under entitlement, power hunger, tribalism, and self-righteousness.

Unfortunately, this extends to our Church. It is difficult to have a civil discussion about women’s role, the LGBTQ community, racial disparity, abortion, communion, divorce, or a myriad of other issues facing us. Must we be caught up in division and polarization too? Must we join the attackers who refuse to engage in dialogue and exploration? Must we exclude those with whom we don’t agree? Must we stay “safe” in homilies rather than cause any discomfort in the congregation? In what ways have we become those that Jesus warned us against?

Just as importantly: In what ways have we personally been afraid to speak up against injustice? In what ways do we stay silent because it’s easier, we fear being attacked, we don’t want to be a “joke”, or the injustice being perpetrated doesn’t directly affect us in our lives? If we refuse to speak up, who will?

The incident with my friend and the ensuing 20 years of silence, in addition to all that is happening in our society and world right now, has seriously challenged me. I am looking hard at all the ways I have stayed silent and therefore complicit with injustices, bullying, prejudice, and polarization. I invite you to do the same. Let’s decide to get on Jesus’ side and speak up for what is right, even though it may prove costly to do so. We can weather the fallout together.