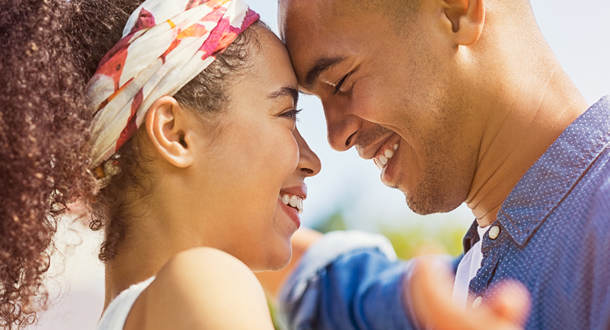 Jesus said: “But I say to you, that if you are angry with a brother or sister, you will be liable to judgment” (Mt 5:22, NRSV).  Jesus’ words recalled my encounter many years ago with a couple I was preparing for matrimony.

“What does marriage mean to you?” I asked the young couple.  Each spoke about commitment, living happily, setting up their household.  But, oddly, neither spoke of love.  “Why?” I asked.  They stammered uncomfortably, attempting to explain – and to reassure me – that love is also part of marriage.

Their reaction troubled me.  I delved deeper. I asked them to describe their relationship with their parents.  Without hesitation, the young man spoke about loving, happy memories with his mother, father, and his siblings.  His fiancé, however, spoke more half-heartedly.  “I love my mother,” she responded.  “But I do not speak with my father, and I never will.”  Her response surprised her fiancé, who claimed he knew nothing about the situation, and it startled me.  She explained that the bitterness with her father did not stem from physical or emotional abuse.  But she refused to elaborate; nor did I press her.

I did however advise them that her refusal to reconcile with her father could eventually harm their marriage.  “The anger you harbor in your heart,” I said, “is like a wounded tiger hiding in a dark corner.  The moment your husband does anything remotely similar to the way your father hurt you, the tiger will leap to attack him.”  I asked if she might be willing to take tiny steps toward reconciliation with her father.  “No,” she snapped. “Never.”   Given this irreconcilable situation, I recommend they postpone their wedding.  They would need time to discuss her bitterness.  “You owe it to him,” I said.  “At least he should be aware of your anger, so he knows what he must avoid in your married life.”  “No,” she said again.

Our meeting ended inconclusively.  Reluctantly, I promised not to stand in the way of their wedding.  I later learned she twice abruptly changed their wedding date.  When she insisted on yet a third change in date, our pastor refused.  She angrily complained they would have to find a more understanding and accommodating parish elsewhere.  The last I heard was that this couple broke up, and the wedding permanently cancelled.  Apparently, the angry tiger had attacked.

The pain of words, like a wounded tiger brooding within one’s heart, can often take longer to heal than a physical wound.  Worse, a hardened heart refusing to forgive or reconcile someone who has hurt us are things for which we will be judged.  Most often, we are our own harshest judge with our self-inflicted pain and punishment.

Jesus’ challenge with his Sermon on the Mount is clear.  The only antidote to anger is love, however uncomfortable it may be to stammer those words to one another.