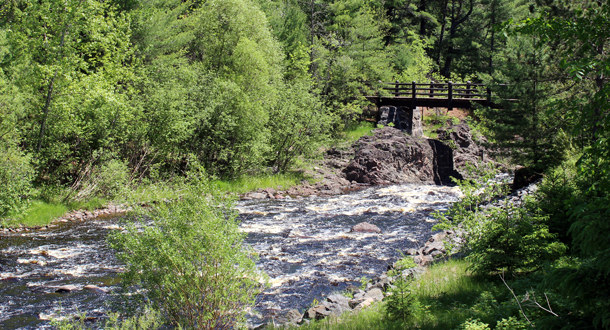 Both of today’s readings challenge us to live our Christian belief and way of life in the face of opposition and unbelief.

Of course, religious opposition and unbelief have come to mean many things in the historical development of our present-day American life.

The religious foundations of our United States of America were full of contestations, not unlike that of Jesus’ experience in today’s Gospel. The Protestant Puritans were seeking a place where they could follow their religious tenets without persecution or loss of civil rights.

The Catholics under the leadership of John Carroll sought a safe haven in the colonies which were clearly dominated by the Anglican traditions of the British settlers. Maryland became that safe haven.

The “Quakers,” Society of Friends, made a place for themselves in the City of Brotherly Love (philos adelphoi).

The slave trade that preceded the Civil War era created a population in the USA whose religious beliefs would be an amalgam of the beliefs that were deeply rooted in their African history and the influence of a white society that knew it had to keep them subservient.

The Church of Jesus Christ of Latter Day Saints (Mormons) has a history of exclusion and mob persecution that forced it from settlements in New York, and Illinois, until it finally came to establish its promised land in Utah.

In keeping with the fact that the shaping of our national history is forged out of the conflict around, and the challenge to, the religious tenets of our people, the more recent, 19th and 20th century, streams of immigration continued to mirror the experience of contrasting religious beliefs.

Catholics, Muslims and Jews have all known the exclusionary strategies that made coming to the USA a test of wills and a test of their resolve to flee from persecution and to seek a safer life for their families

The Gospel passage from Mark is a clear and simple narrative of the kind of opposition that Jesus met from the vested authorities of his time. Jesus was challenged by persons who had no interest in his teaching, but looked for ways to trap him in his public statements, in order to diminish his standing in the face of the people.

Religious faith gives a people resilience. God’s Spirit helps Christians to face the challenges that are not always religiously motivated, but are intent on diminishing the voice that Christians shall have in the surrounding society.

At the conclusion of today’s Gospel, Jesus makes the choice to keep silent in the face of his attackers, and to proceed along the path of righteousness that He was going to be faithful to and that he would make possible for his followers.

We are those followers.

Fr. Arthur Carrillo, C.P.,  is the director of the Missions for Holy Cross Province.  He lives in Citrus Heights, California.