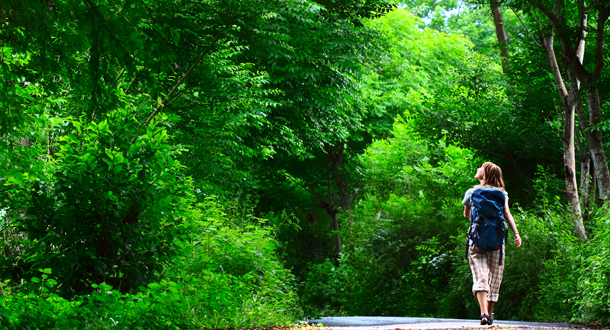 A tragic reality in our world is the great economic struggles of our brothers and sisters who lack the necessities of life: clean water, food, housing, education, clothes and healthcare. Sources tell us almost half of the world’s population–3.4 billion people–still struggles to meet basic needs.

Pope Francis in his encyclical Laudato Si, examines the causes of this misery and their links to the imminent destruction of our environment. He condemns the evil forces of greed, military might, discrimination and domination.

The pope, in his wisdom, is doing what Jesus did in today’s selection from the Gospel of Mark.

Traditional biblical scholars interpret this passage as a contrast between the piety of the poor widow with the hypocrisy of religious establishment…the scribes.

More recent commentators recognize this passage is more a dramatic condemnation of the religious economy of Jerusalem.

Scribes, powerful men in Jewish culture, were often given the task of being trustees of the finances of widows…a practice noted for embezzlement and abuse. Indeed, the affluent lives of the religious leaders and the magnificent Temple in Jerusalem were built on the exploitation of the poor.

Jesus didn’t mince words about this travesty: “They devour the houses of widows and, as a pretext, recite lengthy prayers. They will receive a very severe condemnation.”

These victimized widows were the same women who dropped their pittances into the collection basket of the day. Jesus decried the economic system that depleted the resources of a powerless widow: “she, from her poverty, has contributed all she had, her whole livelihood.”

His new Way does not permit economic exploitation and opportunism.

This is the same message delivered by our Holy Father.

As People of God, we are called to lives of economic justice, honesty and love. Our lives must have no room for exploiting the sick, the weak or workers. Racism, classism, sexism or any form of domination of people or natural resources is evil.

As I pray over this Gospel I must examine my conscience to discern areas of my life where prejudices blind me to reaching out to the frail, the powerless, the exploited, the mentally ill and addicted, the frightened and the poor.

Do I stand in solidarity with workers struggling with poverty wages? Do I give generously, not just from my surplus, but from my essential resources? Do I respect and love, in my heart, the ones who are different from me in color, in language, in heritage, in income?

These questions are the ones Jesus and Pope Francis want us to ask ourselves. The answers will determine how closely we are walking with Jesus.