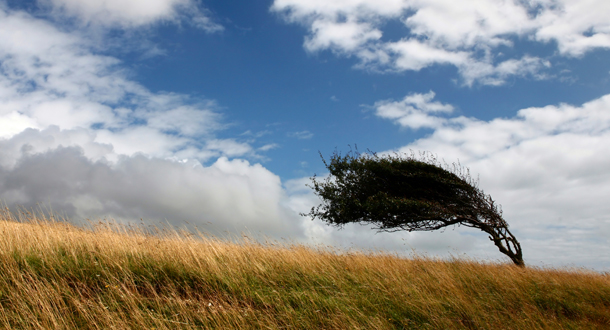 Harsh indeed are the stories of Joseph being sold into slavery and the killing of the vineyard owner’s son.  They portray humanity in less than flattering light.  Jealous brothers and greedy tenants lose all sense of justice, let alone kindness.

The apparent kindness of Joseph’s brother, Reuben, who only wants to throw his brother into a pit so he can later save him, or of another brother Judah, who suggests the brothers sell Joseph into slavery, are sad indictments.  Somehow saying “No” to the crazy jealousy of some of their own brothers was not an option.

And who was thinking through the logical outcome of repeatedly hurting and killing the servants of the landowner, and then killing his son. “This is the heir,” the tenants say to one another. “Come, let us kill him and acquire his inheritance.”  Somehow there was no one willing to say “No” to the crazy idea of taking the land for themselves.  There certainly were to be repercussions.

My father practiced law for 50 years.  In that time he came across the whole spectrum of human nature.  He delighted in the generosity of families who wanted to adopt unwanted children. And he was incredulous when faced with deception or those who undermined the rights of others.  He insisted that the truth be told.  Lying or deceiving for us was far more serious that what the lie or deception was intended to cover up.

“If it smells fishy, it’s probably a fish,” he’d say to us.  He called it the smell test. If something in life smells rotten, it probably is.  We know when something is not right.  Joseph’s brothers all knew killing or selling Joseph was a rotten thing to do.  Some of those tenants knew that what they were doing was wrong.  Lent might be a good time for all of us to sharpen our sense of smell so that when we are confronted with a wrong, we might have the moral courage to say, “No.”