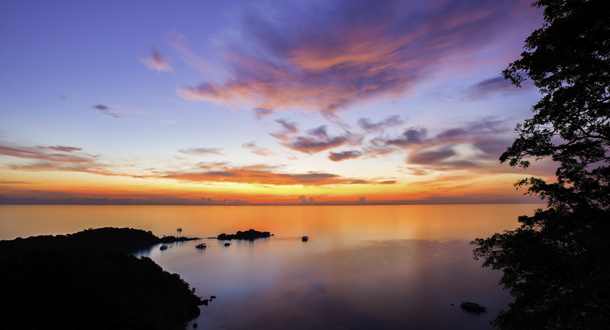 My local paper, the Daily Herald, has been running a multi-part series of stories about people whose spouses died. (If you’d like to read it, you can click on the links to each article at this page: http://www.dailyherald.com/news/20180413/a-widows-advice-honor-what-was-function-in-what-is ). The editor said he was overwhelmed with the number of stories that came in, and the struggle everyone experienced to put the pieces of their lives back together and find new purpose. Some can’t believe it happened, even if the person was sick for a long time. They stand shocked and unsure of what to do now, and it takes a while to assimilate the reality before they can start to envision a future that will be very different from the one they had planned.

Others come to greater understanding and acceptance sooner. The death is a profound and often tragic, unexpected moment with an excruciatingly painful goodbye. Yet they begin to actively go forward and live, enriched by that person’s life, love, and memory. Neither path is “good” or “bad,” and ultimately everyone traverses the grief journey on their own timetable. In fact, many times the two perspectives exist simultaneously and operate in tension in the same person as they struggle to let go while going on.

The disciples seemed to experience the same dynamics when Jesus ascended into heaven in front of their eyes. Luke’s account in Acts is much more tentative – the disciples staring up into the heavens almost in disbelief that Jesus was gone. They had to be told by an angel that he wasn’t coming back, and that they needed to live in new ways now. Matthew’s Gospel is more proactive – as soon as Jesus ascended, the disciples “went forth and preached everywhere”.  Which one is true? I suspect it was a little of both. As with the grieving spouses, some of us are wired to jump right in, while others hang back, process, and think things through before acting. Most of us try to balance the tension between the two, with varying degrees of success on varying days.

The other common thread in the stories of the disciples and the spouses is the retention of memories and stories. Even if it had been years, and even if the widowed spouse remarried, they still loved to talk about the person who died. They still wanted to say the name and tell tales of their love. We keep the spirit of those we love “alive” by continuing to say their names and tell their stories.

Likewise, the disciples didn’t say, “Well, I guess that’s it. He’s gone. We’d better put this behind us and get on with life now. We should stop saying his name because we’ll make people uncomfortable, and just keep our stories to ourselves. Maybe once a year for the first couple of years we’ll mark the anniversary or something. But it’s time to get over it.” Instead, they continued to say Jesus’ name, tell his story, and keep his memory alive in the world.

Actually, one advantage the disciples enjoyed is the support of the community. It must have been hard for the disciples to leave behind the person they had so relied on for three years. He had transformed their lives and shaped their hearts. When he left, they couldn’t just “go back to normal”. That “normal” no longer existed. So they went on. They bonded more closely together, brainstormed the way forward, and inspired each other. They picked up where Jesus left off, each trying to maximize the gifts God had given them.  In their own ways, they lived and worked in his memory to spread the Good News to the ends of the earth.

I hope that recognizing these human commonalities in experiences, though separated by centuries, can help all of us gain more patience and understanding for those who grieve. They, too, need the support of the community. They need permission to shed tears, share stories, say the name, and keep the memory of their beloved alive, while learning to go forward and build a different future. They need to know they are strong when they are willing to face and resolve the grief instead of denying it. They need judgment-free compassion, and the inspiration of others who are farther along in the process. Most of all, they need love. They need to have people willing to be safe containers to share their pain, so they can face it, process it, and heal.

May we all, in the spirit of the risen Christ, reach out to those in pain and grief, and use whatever talents God has given us to help them learn how to rebuild their lives and go on, spreading the Good News of God’s love to the ends of the earth.