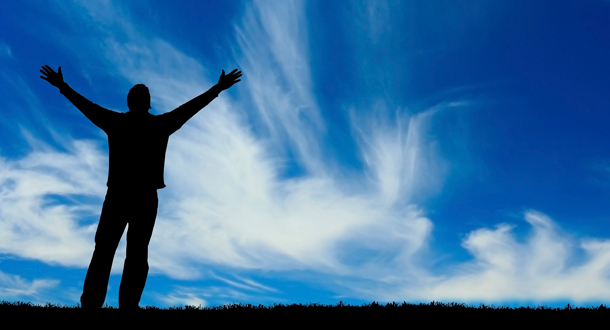 “I will send to you the Spirit of truth, says the Lord; he will guide you to all truth.” John 16:13 (Gospel Acclamation)

In a dramatic scene in the movie, A Few Good Men, Colonel Jessup says in a response to a question posed by the lawyer for the prosecution, Lieutenant Daniel Kaffe, “You want the truth?” Kaffee snaps back, “You can’t handle the truth!”

The Gospels we read at Mass for this week focus our attention on the coming of the Advocate, who is the Holy Spirit who Jesus will send after his Ascension into heaven. This last discourse of Jesus is taking place in the upper room, right after the Passover meal. It will be the last opportunity he has to talk privately to his followers. They had no idea what was about to happen next. They were all thinking that after the Passover, they would follow Jesus on his journeys, doing what they had been doing for the last three years. Little did they realize that they were about to enter into a very dark moment in their lives. It was time for Jesus to tell them the truth about their future.

That evening, Jesus would be captured as a common criminal, taken to be tried by both his religious leaders and the Roman Procurator, tortured by the soldiers, condemned to carry his cross of execution and then crucified. Jesus knew that his disciples were not going to grasp the truth of these events until much later, until after the Resurrection.

As in Jesus’ time, the Truth today is being questioned by so many people, people who we look to for Truth. In Jesus’ case, a few hours later, he will be standing before Pilate and say, “Everyone who belongs to the Truth listens to my voice.” Pilate responds like Col. Jessup, “What is truth?”

This is why we find comfort in the Gospel Acclamation: “I will send to you the Spirit of truth, says the Lord; he will guide you to all truth.” John 16:13