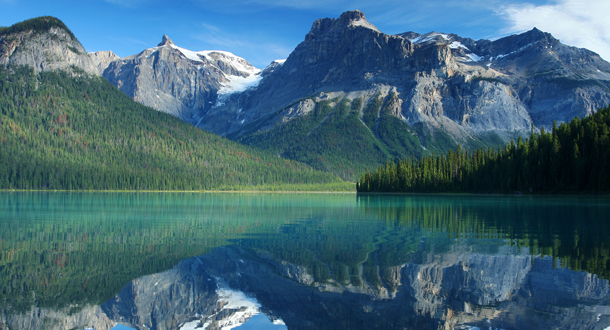 This is what I get from our Gospel reading for today. The apostle John sees a man driving out demons in Jesus’ name, and tells Jesus that he and others tried to stop him because he was not part of their group. But Jesus says, “Do not prevent him. There is no one who performs a mighty deed in my name who can at the same time speak ill of me. For whoever is not against us is for us.”

It seems especially so in our society today that Jesus’ attitude is hard to come by. We can be in such adversarial stances that it can seem impossible for people to work together. Have you ever watched some “talking heads” on some TV news program where they seem to be arguing even though they are saying pretty much the same thing? But they could never be caught agreeing with each other.

For Jesus, driving out demons is not a contest. What’s important is that people are healed and shown the way to salvation. What would I gain, for example, by dismissing the work of an inner city Protestant pastor, or Jewish rabbi or Muslim imam, that was meeting the needs of people, just because they weren’t Catholic? There can be a danger in relativism, but I’m not sure Jesus would approve of stopping good works because of it.

My hope is that more and more people of good will can come together to address the needs of the people and care for the earth. We don’t have to be always against others to proclaim the Good News of Jesus Christ.