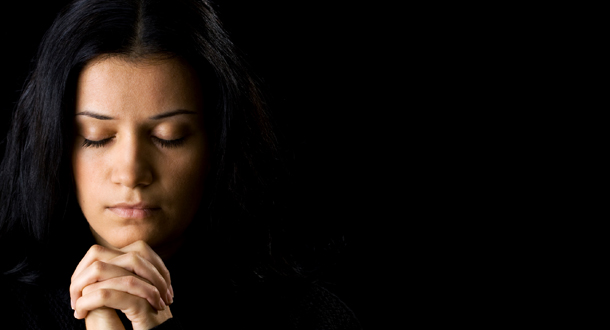 Today’s liturgical readings provide us with a theme that is constant throughout Holy Scripture. And that is that our God is a merciful God! Our Holy Father Pope Francis has such an appreciation for this that he dedicated an entire year to it, the jubilee year of mercy of 2015 and 2016. He called this Jubilee year a time when the witness of believers might grow stronger and more effective,” he went on to say, “It is a time to bear the weakness and struggle of our brothers and sisters.” When he began the year of Mercy, Pope Francis issued a letter entitled “Misericordia Vultus”, The Face of Mercy and it can be summed up in 10 words, “Blessed are the Merciful for they will be shown Mercy.” (The 5th Beatitude) And in the 6th Chapter of Luke Our Lord issues a daunting challenge to us all, “Be Merciful as your heavenly Father is Merciful.”

When we look to today’s readings we realize just how daunting a task it is to be Merciful as our Heavenly Father is Merciful. From Exodus we find that God is perturbed, in fact He practically disowns the Israelites as He describes them to Moses as ‘Your people’. “Go down at once to your people, whom you brought out of the land of Egypt. But His Mercy always outweighs His punishment as He proves that He will listen, as Moses bargains with Him as he pleads, “Why, O Lord should your wrath blaze up against your own people?” “So the Lord relented in the punishment he had threatened to inflict on his people.” Notice now they are ‘his’ people again!

So why is it that we have so much trouble being merciful as our heavenly Father is merciful? When someone offends us it quite often takes weeks, months, even years to forgive them. Why can’t we be merciful as our heavenly Father is merciful? Why can’t we leave the 99 sheep to recover our relationship with the one that has offended us? Why can’t we be like the Father in the parable of the Prodigal son as he runs out to his son that has been found! We should strive to do as our Holy Father has asked us to do, “it is time to bear the weakness and struggle of our brothers and sisters.” It is time to show Mercy. It is time to relieve our neighbors of their great misery. The Latin word for Mercy is Misericordia, Miseri for misery and Cordia for heart.

So, there is Mercy when Misery finds a Heart! So let us have an enlarged heart that matches the Misery in our neighbors heart, let us be merciful in order that we may shown Mercy, let us find the lost coin, the lost sheep, the lost sinner in order that there will be rejoicing in Heaven and let us see the Face of Mercy in our Lord and Savior Jesus Christ!