Celebrating the Year of Consecrated Life

“Members of 24 different religious communities in the Archdiocese of Louisville are collaborating on a “very significant service project” in celebration of the Year of Consecrated Life. Over the coming months, the religious communities and their “families” will help build a house, named the Pope Francis House, in Louisville with Habitat for Humanity — some by finances, some by “sweat”, some by providing meals and many by their prayer.”

On May 30, several Passionists from our Sacred Heart Community in Louisville, were members of the crew who “raised the roof” on the house.  Scroll down to see pictures of our Passionists “in action.”

Read more about this ambitious project on the Year of Consecrated Life website. 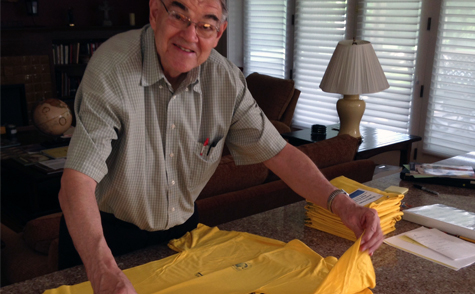 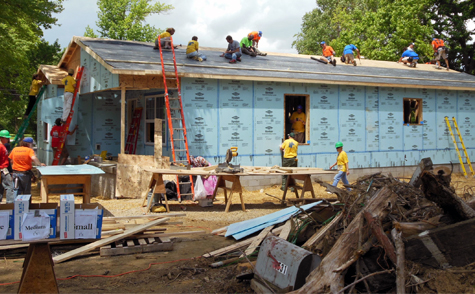 All of the crews work diligently to complete the tasks at hand. 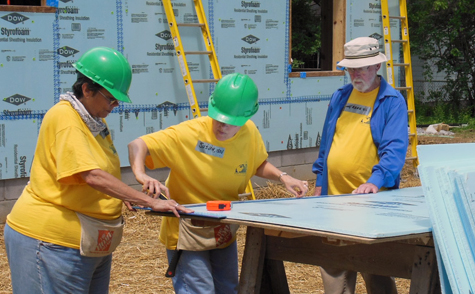 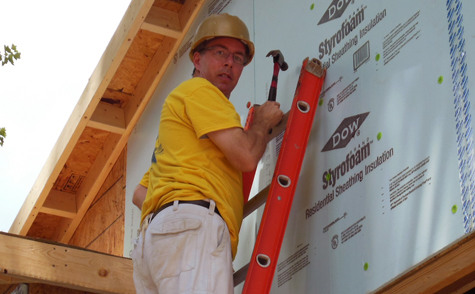 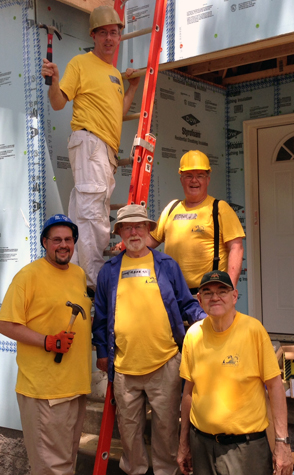