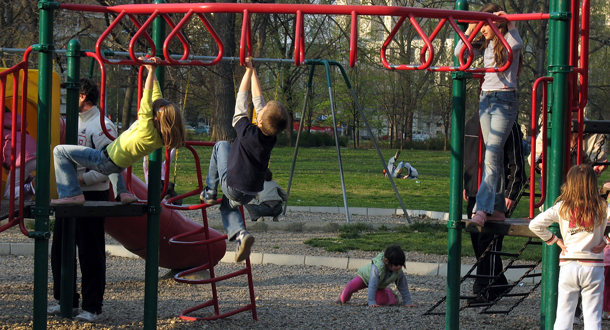 In my first month of teaching one of my homeroom students brought in an underground newspaper published on 8 ½ x 14” mimeographed paper with a front-page editorial that he had written. He gave it to me and asked me what I thought. I studied it for a couple of minutes (it wasn’t very long) and then gave him my honest opinion. “This is terrible!” He didn’t care for my appraisal and responded: “You just don’t like what it says.” I told him, I had no idea what he was trying to say at which point he began verbally explaining what he wanted to write.  I stopped him and suggested that I would teach him and his class how to write a good editorial and then we could discuss this further. The following week, I presented a unit on how to write a good editorial.

Not long after that, my “problem” student returned with the latest edition of the underground rag and sure enough—he had learned how to write a good editorial, only this time it was all about the school we were part of. I guess I told him he should write about something he actually knew about. Anyway, to the total chagrin of my fellow teachers, the student had managed to spread the paper all over the school. Need I say, this student didn’t have anything good to write about the school? My fellow teachers quickly decided that I was the real author of this editorial and the best way to deal with me was to isolate me at the lunchroom or faculty meetings, by immediately vacating any table I dared to take a seat at. Those actions really didn’t bother me. I had no intention of sticking around anyway—I continued to hope that I would find another position in the paper industry where I could make some real money.  Eventually, the principal hired a woman teacher who at first probably didn’t know better, but she would gladly sit with me at lunch—she had the same responsibilities I had with the high school students, only with the grammar school students.

After about six months of continuing my search for another position selling fine papers to the printing and graphic arts industry, I settled into my teaching position realizing that I actually liked teaching.  As I look back at that time, I also understood that what I liked most about teaching was all the learning I was doing. I was learning about myself, about young teenage boys who had come from a much different environment, and yet, not so different in many respects, than I did. I was learning that what some people identified as “bad” was really not that at all—needy maybe, but not bad. I was learning that maybe doing what I liked doing was more important than making tons of money.

I wonder if that isn’t the very quality of children (the ability to learn and change) Jesus was referring to in today’s gospel selection when he tells his disciples:

Then again, maybe it’s not that at all. Maybe it’s children’s ability to stay in the present moment, not lamenting the past or worrying about the future, just trusting in the world around them one day at a time.